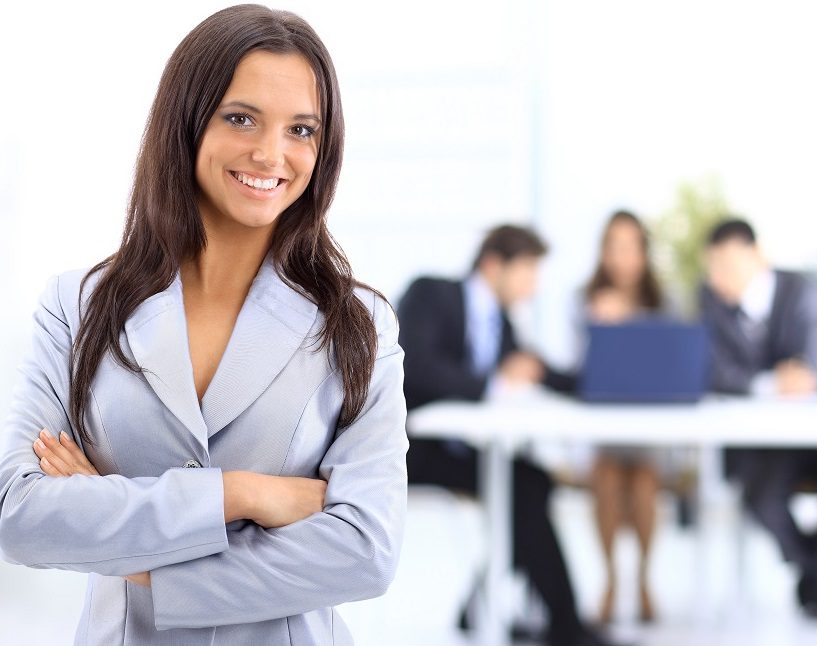 After being promoted into a formal leadership role, it didn’t take me long to realize that managing people is exponentially more difficult than achieving success on your own. Yes, a strong team is far more powerful. But at the same time, there are much higher expectations.

When I was promoted, I was early on in my career and had no formal experience managing people. Not only that, but I had minimal experience being managed, too.

I quickly learned that managing people is truly a skill to master. I began seeking out books and articles on leadership skills, asking mentors for advice and actively searching for knowledge that would help me to become a better leader.

As I reflect back on the challenges and successes of leadership from the last year, I want to share some of the lessons I wish I would have understood when I first took on this new role:

1. Learn the individual strengths, and more importantly, weaknesses of your team.

It didn’t take me long to realize that people who love what they do produce better outcomes. Luckily for me, I had the opportunity to build my team from the ground up. Each time I made a hire, I considered the individuals on the team, and hired in a way that complemented their weaknesses. The result is a group who loves what they do, and does it extremely well. Learning to accept people’s weaknesses and assign projects in a way that plays on their strengths was a huge help in achieving great outcomes together as a team. That’s not to say I don’t challenge my team to take on projects they might not feel ready for. Instead, I challenge them to be constantly learning so they are ready to take on the next big opportunity.

2. Build trust and do whatever you can not to break it.

Of all of the things I had to learn when I stepped into this role, this one came easily. The only problem was that I severely underestimated how important this step would be to my success. Trust develops into respect, which makes leading people a whole lot easier. One of the first pieces of advice I received in my new role was from an old-school management trainer who told me to cut all personal ties with my team. I quickly realized that in today’s work environment, that type of personal discontent would be a huge mistake. Getting a little personal with my team has improved our working relationships, and in turn, the quality of our outputs as a team. Not to mention the individuals on my team know I am their advocate, which empowers them to focus on developing their skills and producing great work.

3. Credit success every chance you get.

In a lot of ways, this one is easy to overlook. It’s easy to forget to not only give credit, but also to pass on recognition. The more often you can credit success, the more valued and personally invested the individuals on your team will feel. As a side note around crediting success, it’s also important to admit your weaknesses. As a manager, you are likely not the technical expert for everything your team does. You’re lying to yourself if you think your team doesn’t already know your weaknesses, so be transparent about it.

4. Check for understanding; don’t assume anything.

Going from a team of one to leading a group of 5 within a year came with a big adjustment in how work was completed. Instead of being the one who saw a project from start to finish, I had to learn to communicate clearly and check for understanding frequently. What made sense to me did not immediately translate to the rest of my team. After having multiple people tell me they had a hard time following my instructions, I realized I had a huge opportunity to improve my leadership skills by asking for any clarifying questions on each project.

As simple as this is, it took me a while to figure it out. Like most people, I struggled with giving negative feedback. Even though the individuals on my team had specifically asked me to give more critical feedback, it was tough for me. I decided to start by giving more positive feedback first. Getting in the habit of providing regular feedback on every assignment made it much easier to give constructive criticism when necessary.

While some of the things I’ve learned this year fall under the realm of traditional management advice, I recognize that others may go against the grain a bit. To ultimately be successful, you’ll have to get to know your organizational culture, as well as how the individuals on your team want to be managed. 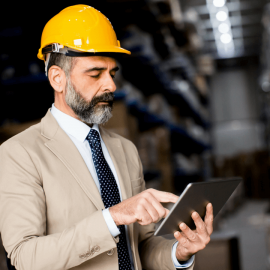 Leadership in the manufacturing realm can be challenging; high-impact jobs with possible high turnover can create a difficult environment to thrive in as a leader. We place manufacturing leaders every day at Alliance Technical Solutions, so we know what companies are looking for. 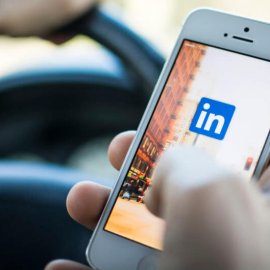 LinkedIn is one of the most popular, and important, professional social networking sites. 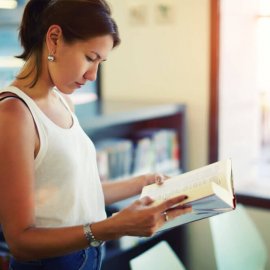 How to Brush Up on Your Skills

Whether you’re on the job hunt or just wanting to refresh some long-lost skills, there are