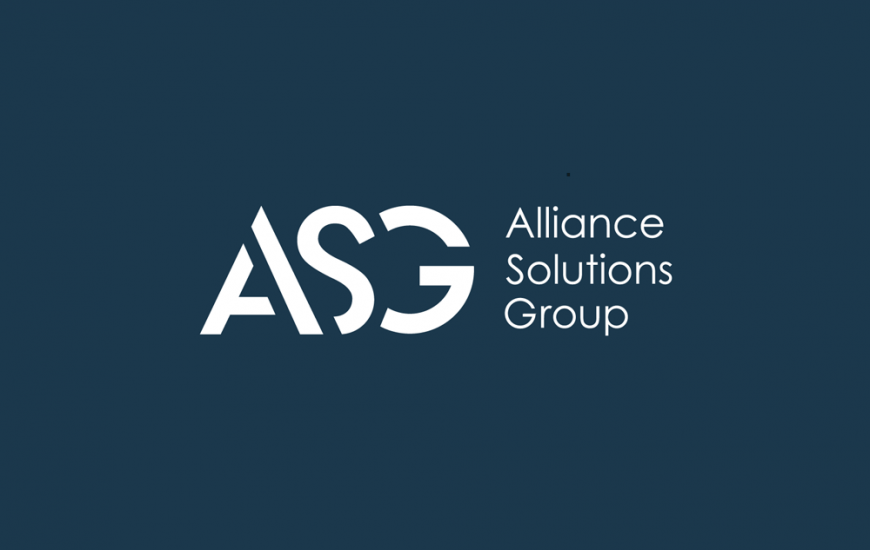 WARREN – Mahoning Valley January jobless numbers jumped a full point to 8.5 percent from December’s 7.5 percent, according to information released Tuesday by the Ohio Department of Job and Family Services.

The large jump wasn’t unique to the Youngstown Metropolitan Statistical Area, which includes Trumbull and Mahoning counties, and also isn’t uncommon for January.

In fact, each of the northeastern Ohio counties from Ashtabula to Monroe showed unemployment rate increases of about a point. Still, each remained about 1.5 percentage points below comparable jobless figures from a year ago in January 2013.

A local employment expert, Vic Ing, president of a local recruiting and hiring firm, said some of the January drop may come from building trades workers waylaid by brutal January weather.

Statistics show not only did the number of employed workers drop from December to January, but so, too, did work force numbers for Trumbull and Mahoning counties. That is a count of all civilians age 16 or older who are working or seeking work.

Ing cautioned about reading too much into a monthly report, and instead stressed the importance of looking at overall unemployment trends.

“It’s sort of like the stock market. You can see a story when you look at the big trends,” said Ing, of Alliance Solutions Group of the Mahoning Valley. A chart of labor market trends provided by the Ohio Labor Market Information indicates an ongoing decline in both Ohio and U.S. unemployment numbers after peaking in 2009. 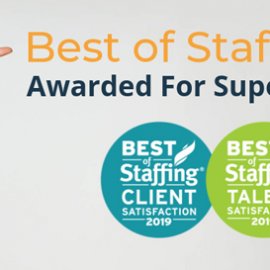 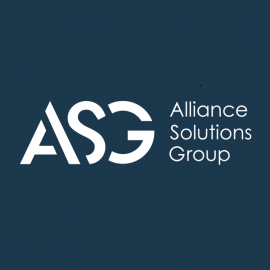